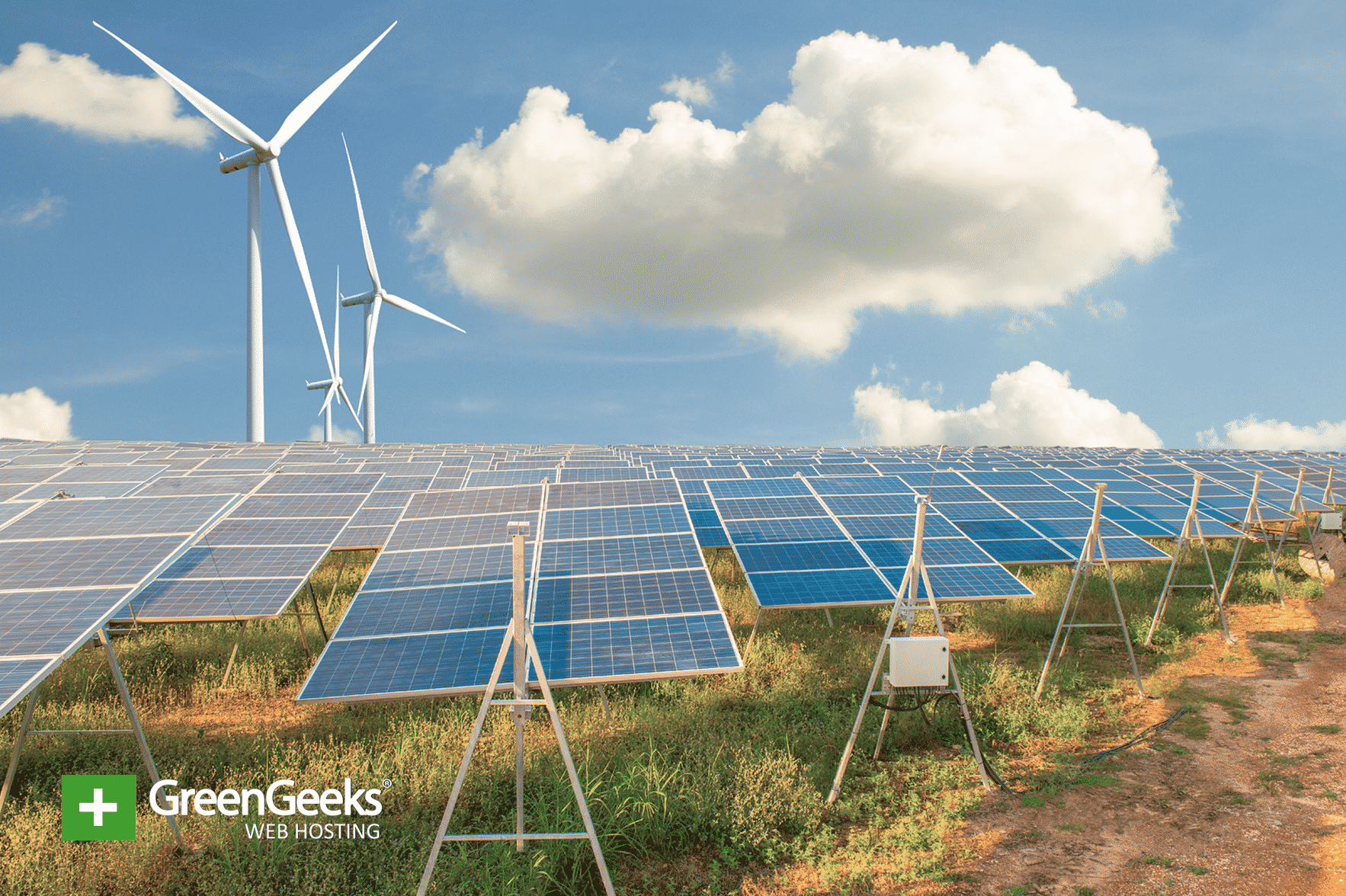 According to a Federal Energy Regulatory Commission (FERC) report, the renewable energy sector has recently surpassed coal in the United States. This means that renewable energy sources can produce more energy than coal.

This should come as no surprise since renewable energy is now cheaper than running coal plants in the United States. In fact, compared to 2008, coal usage is down 40% and has lost its throne to natural gas.

Government regulations are no longer pushing the energy sector into a direction. Instead, it’s the public and economic areas that are moving the needle.

Solar and Wind on the Rise

While coal’s decline is a big factor, the rise in popularity of solar and wind energy is equally important. No new coal plants were added this year, but 102 solar units (1,473 MW) and 18 wind units (1,545 MW) were added according to the FERC report.

Essentially, they are less efficient. A cloudy day can cripple solar energy output and weak winds can do the same for wind farms. Of course, this technology is getting better every year in this regard and most importantly, it is becoming cheaper.

It is very likely that renewable energy production will surpass coal in the next few years.

The Public Has Spoken

Businesses are at the mercy of their investors and that goes for power companies as well. For example, Con Edison, one of the largest utilities in the world, acquired $2.1 billion in wind and solar energy projects due to investor influence.

The movement towards clean energy is unavoidable and it’s not just happening in the US. The United Kingdom is the world’s leader in clean energy and has recently gone two weeks without using any coal.

It’s only a matter of time until renewable energy sources become king in the energy sector. The shrinking prices and public support are the driving factors behind this outcome.