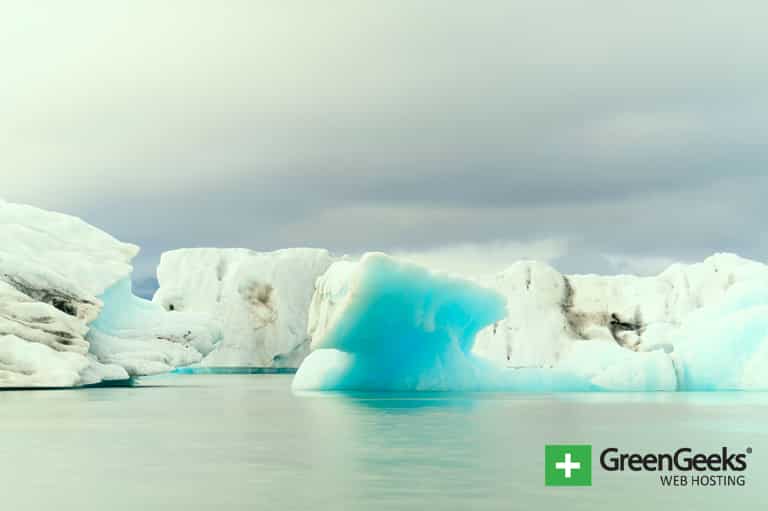 A massive iceberg measuring the size of 610 square miles has broken off of the Antartic shelf. To put this into perspective, this is slightly larger than twice the size of New York City.

While your first instinct may be to blame climate change, this is actually not related. In fact, it is completely natural for icebergs to break off of the Antartic shelf.

The team tracking this iceberg has been doing so since as early as 2002. This type of behavior is perfectly natural and takes a long time to occur.

Why Track When Ice Break Off

And of course, this iceberg will be tracked because it is a major hazard to ships due to its large size.

To further highlight how important this is, remember that 90% of the world’s trade travels by sea. A lost ship will not only result in lost cargo but also the crew.

How Often Does This Occur

The Calving process is a natural phenomenon that occurs when a chunk of ice breaks off a glacier. That chunk is then referred to the ocean as an iceberg.

The reason this occurs is from glacier balance thanks to the weight it gains from snowfall. Once the weight reaches a certain point, the ice becomes too heavy to support itself.

If they did not have a calving event, then glaciers would continuously grow.

It is normal to see multiple smaller events throughout the year. In fact, over 40,000 icebergs break off from their glaciers each year. However, large scale events like this one are much rarer.

An event of this scale only occurs every 60-70 years.

Don’t Take It Out Of Context

One of the biggest problems is that many things are thought to be caused by climate change. While many of them are true, eventually it becomes a double edge sword.

The more people hear, the easier it is for them to ignore it. In this case, it is completely natural and should not be used as any form of evidence for climate change.